What is Biodiversity Assessment 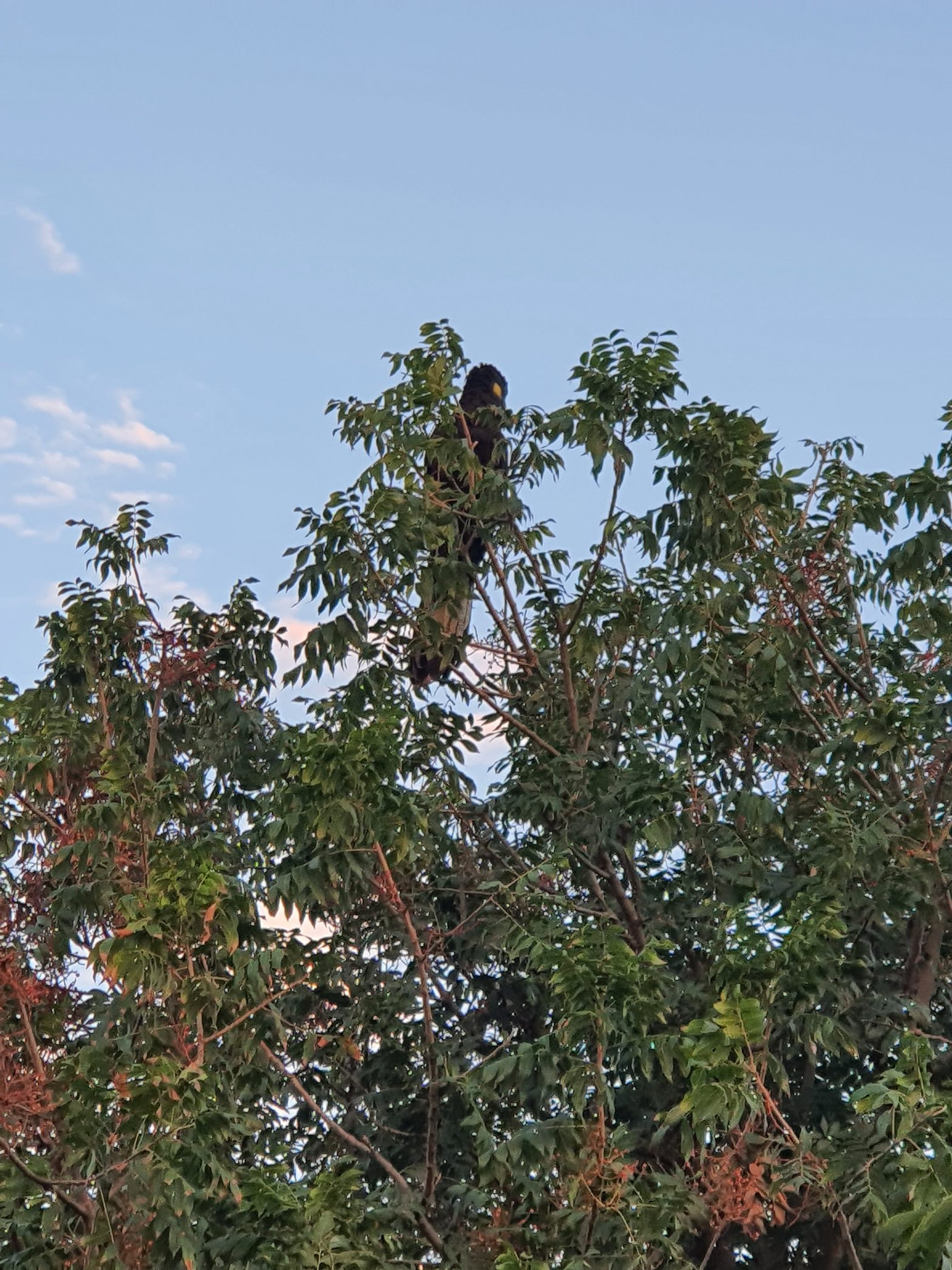 What is Biodiversity Assessment

A biodiversity assessment is a measurement of certain specified ecosystem components, the most common components that are used as indicators (or surrogates) of a species or area’s conservation status. Assessing regions of high biodiversity, for example, is essential not just for deciding where to focus conservation efforts but also for measuring species communities and potentially discovering new species.

Biodiversity assessment is quite similar to Biodiversity monitoring, except that monitoring is done throughout time to collect data on trends and potential future trajectories of populations, species, or communities in the natural system being examined. In reality, an evaluation establishes the baseline data from which monitoring is built. While there are established Early Warning Systems for a variety of natural events such as earthquakes, catastrophic fires, tsunamis, hurricanes, and volcanoes, there is no similar system for biodiversity.

Why biodiversity assessment is important

Humans value biodiversity for a variety of reasons that force them to assess it continuously. In fact, most biologists believe that biodiversity has inherent worth, meaning that each species has a value and a right to exist regardless of whether or not it is recognized to provide value to humans. The five main benefits of biodiversity to humans, according to the Commonwealth Scientific and Industrial Research Organization’s biodiversity book, include:

Humans rely on biodiversity for the provision of raw materials for consumption and industry. Since the economies of most developing nations are more strongly reliant on natural resources, industries linked to biodiversity such as agriculture, forestry contribute a greater proportion of their total GDPs.

Most recreational activities rely on the uniqueness of biodiversity. Activities such as birdwatching, camping, hiking, and fishing would be non-existence in the absence of biodiversity. For this reason, the assessment of ecosystems that attract tourism is of significant importance.

Most cultures are intimately linked to biodiversity via the expression of identity, spirituality, and an appreciation for the aesthetics of nature. Indigenous Australians, for example, have deep ties to and responsibilities to biodiversity that stem from their spiritual beliefs about animals and plants.

Until recently, research and development techniques for medicinal, agricultural, and industrial applications of biodiversity were vastly different. Individual samples of plants or microbes can now be kept in culture and tested for possible application in any of these sectors thanks to modern biotechnology. Through biodiversity assessment efforts, scientists are studying organisms’ characteristics to create new antifouling chemicals and new genes and proteins for industrial application.

One such application is the discovery of Taq polymerase, a heat-stable enzyme developed from a thermophilic bacterium found in Yellowstone hot springs that allow scientists to amplify particular DNA target sequences derived from minute amounts of DNA in a technique known as polymerase chain reaction (PCR).

How to conserve biodiversity

Even though many ecosystems’ biodiversity is in jeopardy, there are numerous things we can do to assist mitigate the damage. Below are ways of how to conserve biodiversity:

Governments have the authority to regulate what happens to ecosystems inside their borders. Legislation that preserves natural ecosystems by prohibiting the development, natural resource extraction, or other forms of human exploitation has a significant effect on the preservation of natural biodiversity. Furthermore, legislation protecting particular species, such as the Endangered Species Act in the United States, assist in safeguarding species that have already been endangered.

On intent or by mistake, invasive species are often introduced to new areas every day. To reduce the number of invasive species accidentally transported, aircraft, ships, and cargo must be carefully inspected prior to being offloaded in a new country. Furthermore, humans should not introduce new kinds of animals or plants to an area without first contacting ecologists familiar with the area.

When human activities have negatively impacted the environment, attempts can be made to restore it to its natural condition. In this case, restoring the plants and animals that were naturally present or dominant in an area is the appropriate action to take. Research has shown that this may help restore biodiversity. The reintroduction of wolves to Yellowstone National Park is one example of restoration efforts.

Put a stop to climate change

The effects of climate change are terrible for all living creatures, animals, and microorganisms on the planet. Climate change is caused by using a lot of fossil fuels and other human activities that alter the ecosystem.

To take care f biodiversity, it’s important to transition away from fossil fuels and instead embrace clean, renewable energy and environmentally-friendly products. It will take a global effort to counter the consequences of climate change.